Is black pudding really a superfood? Apparently it could be because it's full of protein, iron,

Naturally high in iron and zinc

Iron is great for a healthy body helping to metabolize proteins and playing a vital role in the production of hemoglobin and red blood cells. A deficiency of iron can lead to conditions like anemia, coughs and fatigue. Zinc meanwhile, helps maintain an active immune system, aids healing and helps the body to break down carbohydrates.

Dietary iron comes in the form of “haem” from the blood and muscle in animal meats, which is well absorbed; and “non-haem”, mainly from plant foods, which is not so well absorbed. This helps to make black pudding a rich and easily absorbed source of iron for those in need of a boost, even if some of the “haem” iron is likely to be converted to “non-haem” in the cooking process.

Black pudding is also proposed to be a good source of other minerals, such as magnesium, zinc and calcium, as well as providing protein. Having said that, obtaining enough protein and minerals is not an issue for most healthy people in developed countries. Most of us actually consume at least one-and-a-half to twice as much protein as we require.

But what about the fat?

Most people mistake the flecks of white in black pudding slices to be fat. While a small few are, in reality most are grains of barley, a superfood in itself, providing blood glucose stabilization, cardiovascular protection, and cancer prevention, this ancient grain serves as more than just a bulky filler.

For many people fat is the main area for concern, but not all black pudding is made equal, some poor quality products contain as much as one 25% fat whilst the best quality is less than 3% so choose wisely!

Getting the Scoop on Spirulina 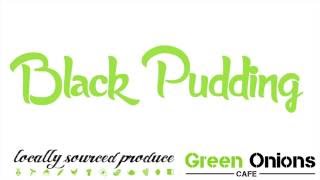 Is black pudding really a superfood? Apparently it could be because it's full of protein, iron, 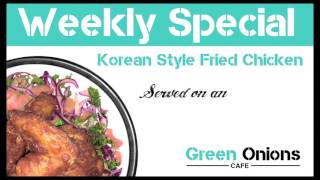 Try something different for lunch 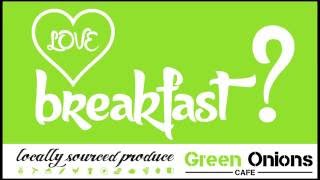 Getting the Scoop on Spirulina

Kale is Among The Most Nutrient Dense Foods on The Planet!